In the dimly-lit chamber of the Drakenhof castle, on a throne of black obsidian, sits Vlad von Carstein, the ruler of Sylvania. He waits in shadows, having set himself apart from the politics and bickering of the Empire. For he holds a terrible secret: he, and all the ruling aristocracy of his province are Vampires, undying monsters from beyond the grave. Here he patiently waits, drinking the blood of maidens from gold goblets. For many long years Vlad has gathered his strength and mustered his Undead legions in secrecy. One day soon he will march from the forests of Sylvania at the head of an army of restless dead. The pieces of magic stone that lie scattered among the ruins of Mordheim can give the Count the power to challenge the nobles of the Empire and enslave the men of the Old World. (Source: mordheimer.com) 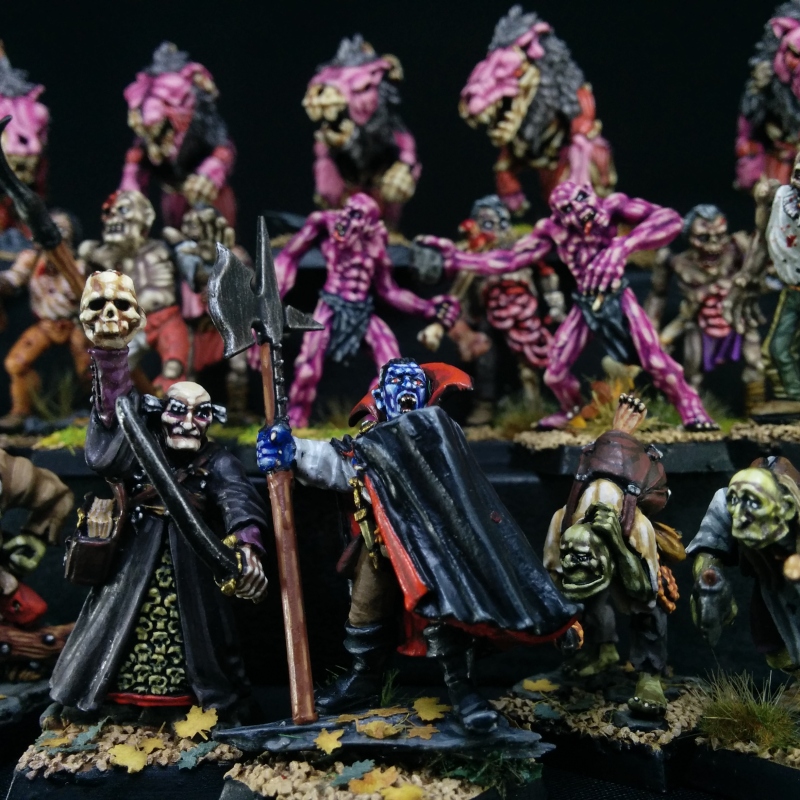 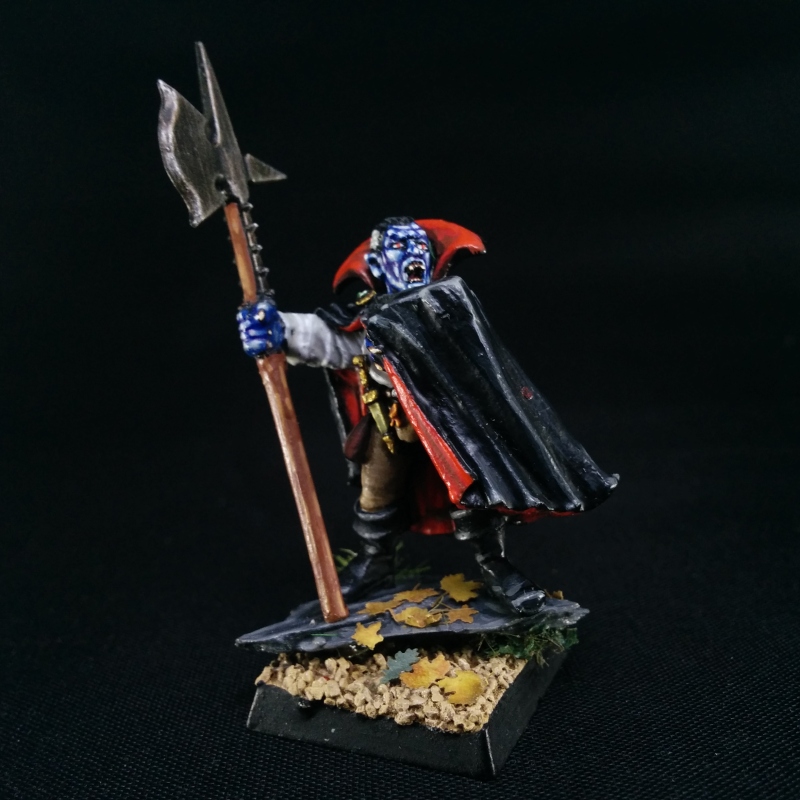 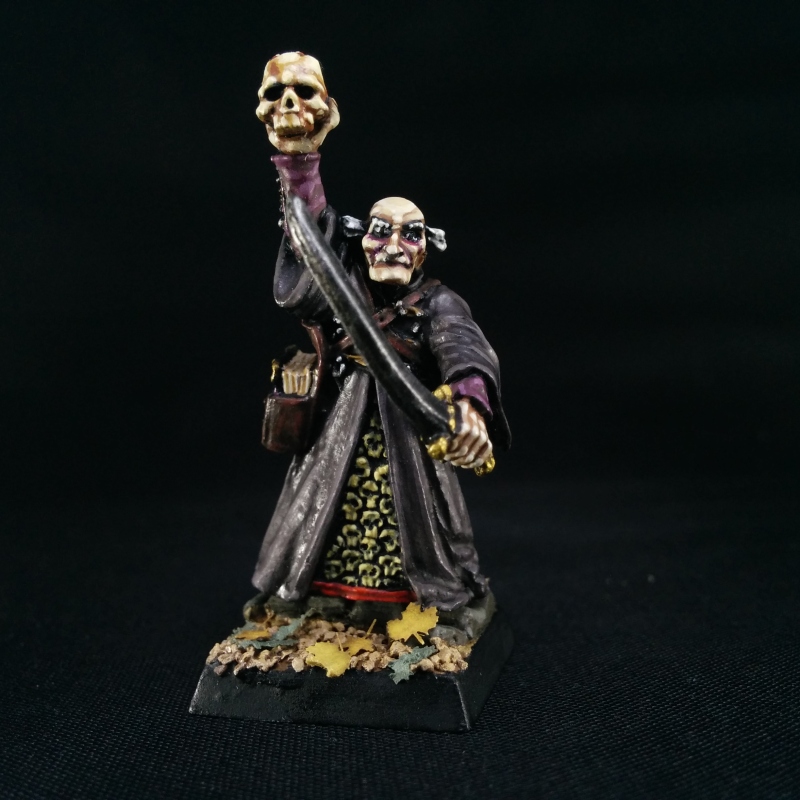 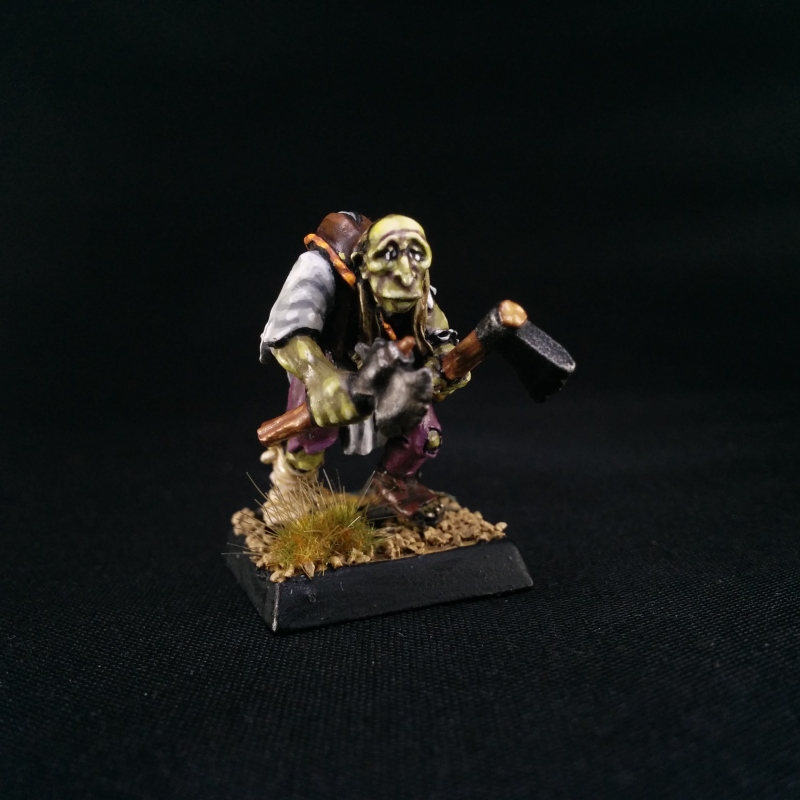 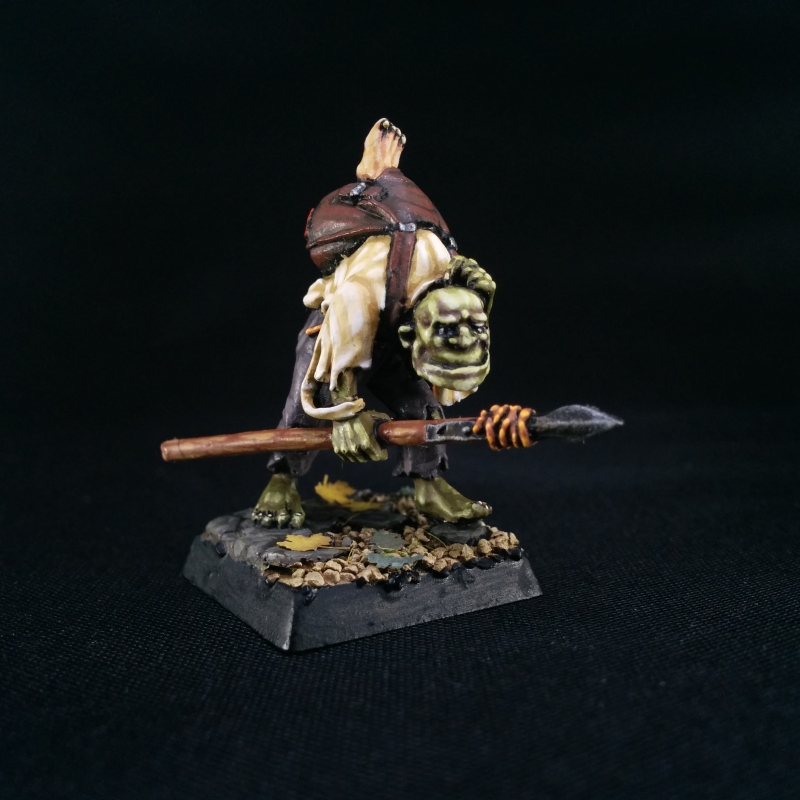 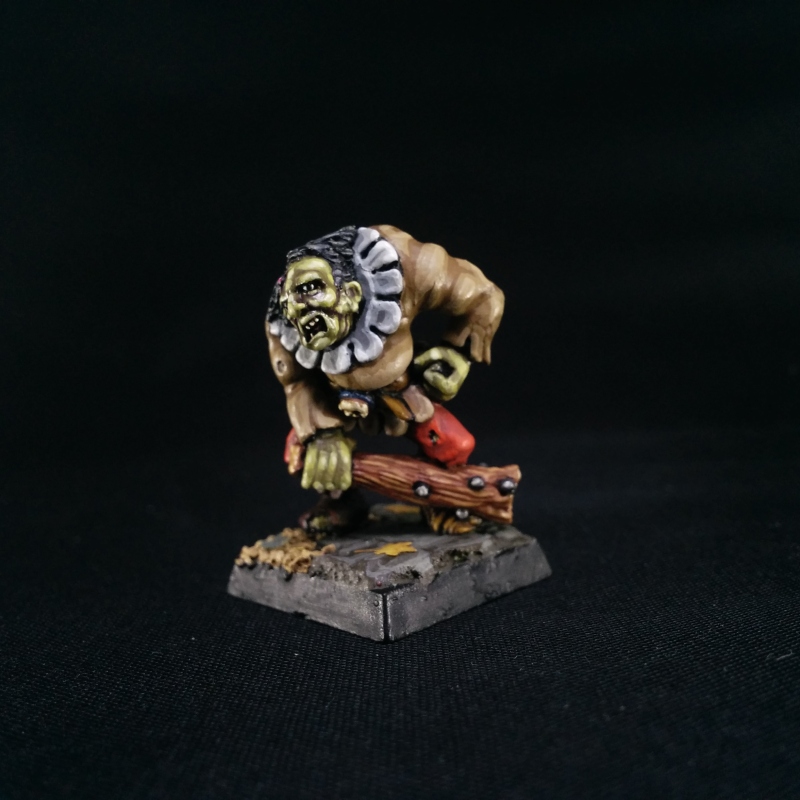 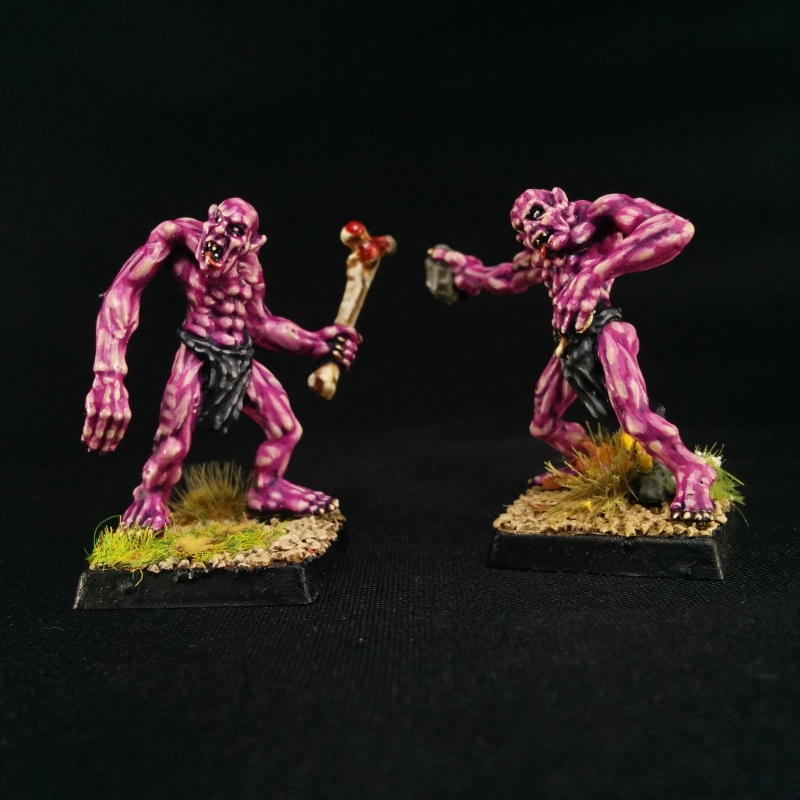 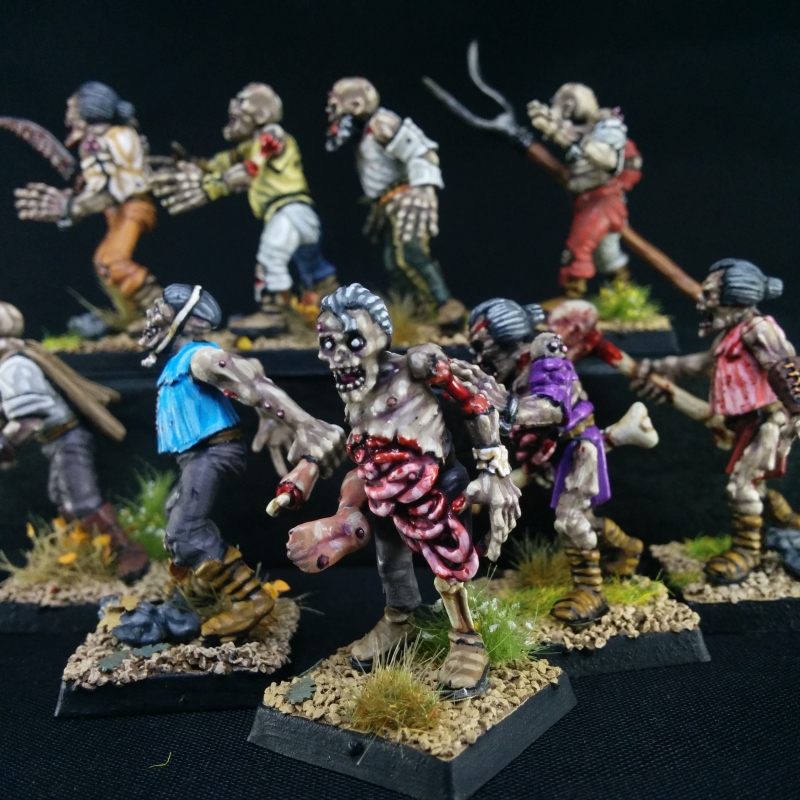 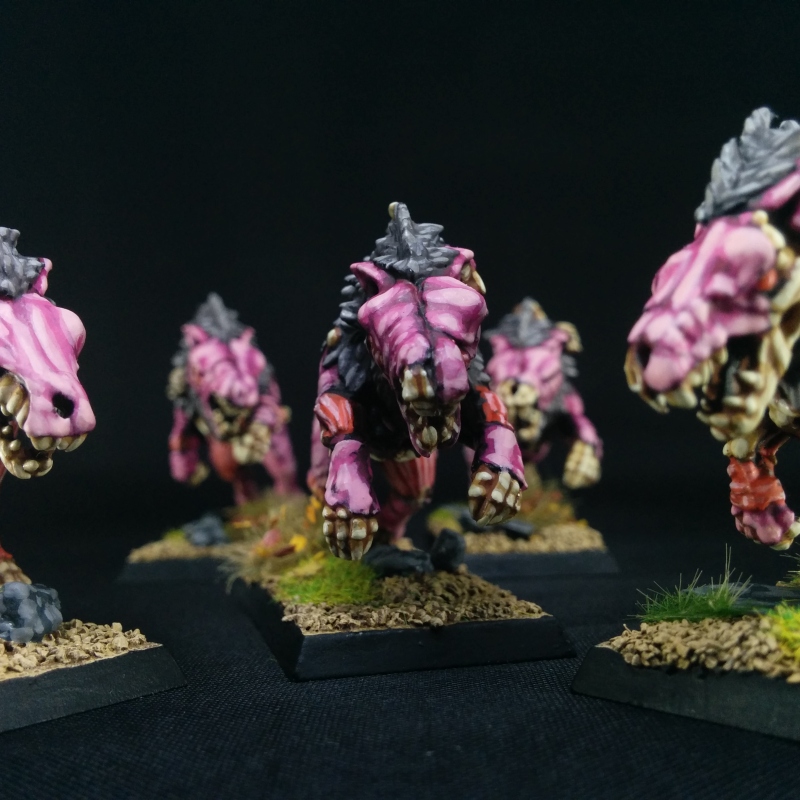 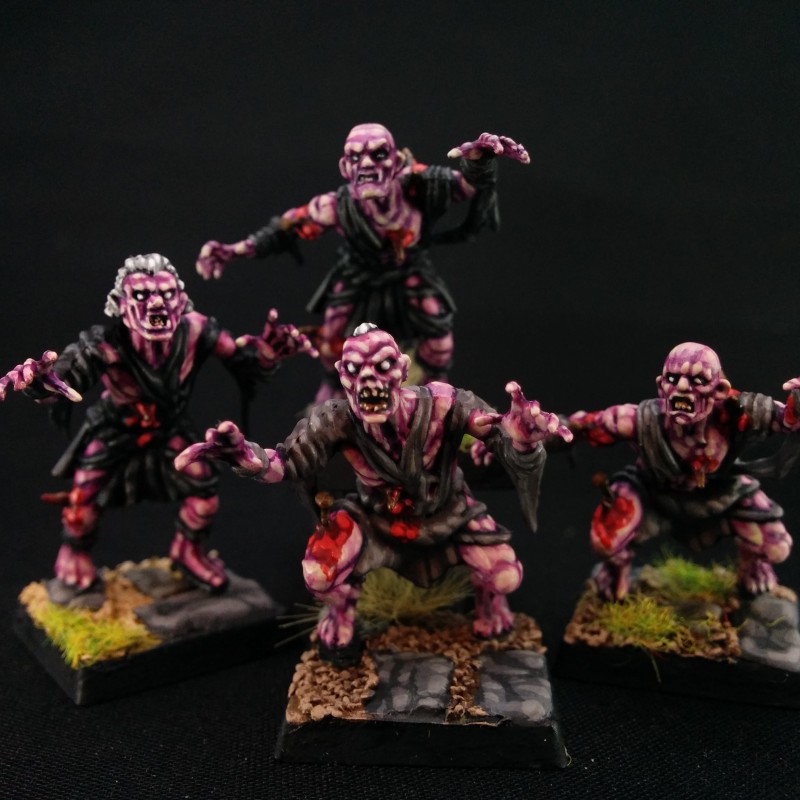